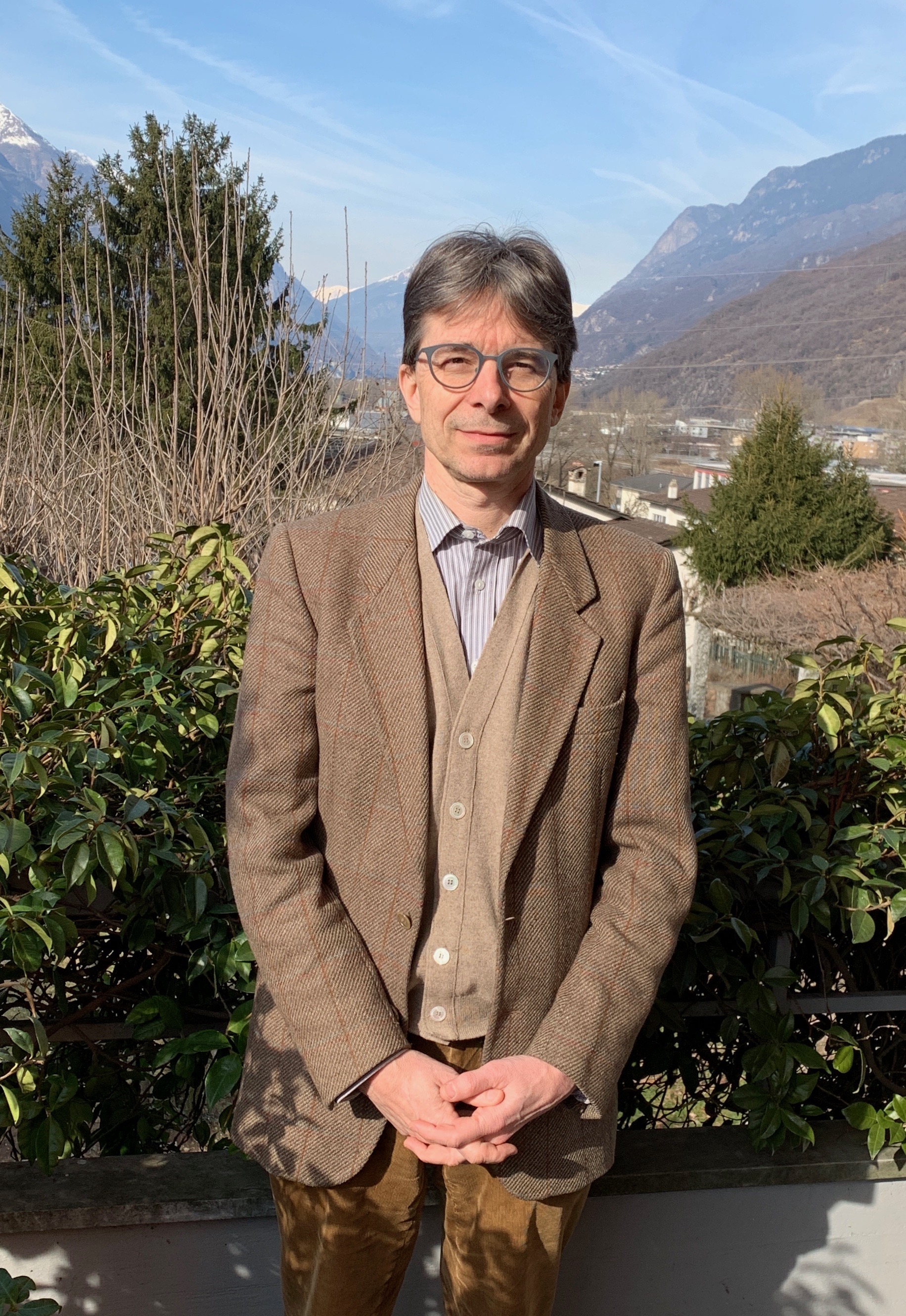 Roman emperor and stoic philosopher Marcus Aurelius used to define gentleness as the greatest delight, while patience, according to the Buddhist tradition, helps us to melt aggression into open space. Acharya Daniele Bollini will explore the relationship between these two principles that allow us to meet with kindness the aggression and chaos of our minds and the current time.

About the teacher
Acharya Daniele Bollini, born in 1965 in Bellinzona (Switzerland), started to study and practice the teachings of the Vidyadhara Chögyam Trungpa Rinpoche in 1981 with the Lugano Dharma Study Group. In 1987 he attended the first Level 1 of Shambhala Training in Switzerland. After his first Dathün in 1989, he attended the first European Warrior Assembly and Vajradhatu seminary both in 1990. In 1994 he received the Warma sadhana lung from Lady Kunchok at Kalapa Assembly. In 1996 he received Vajrayogini Abhisheka with Sakyong Mipham Rinpoche and graduated from Ngedön School of Higher Learning. Between 1991 and 1996 he received Mahamudra and Ati teachings from Khenpo Tsültrim Gyamtso Rinpoche at Shambhala Mountain Center (SMC) and Karme Choling. In 2005, he attended the first Rigden Abhisheka in SMC and received Chakrasamvara Abhisheka. He has been a Scorpion Seal practitioner since 2009. He was Director of the Ticino Shambhala Center from 1990 until 2005 and for some years now he has been a Co-Mentor for the Shambhala communities in Italy. A Meditation Instructor since 1989, and teacher since 1990, he has been teaching, mainly in the Swiss Italian and Italian area. In 2011 he was appointed Shastri for the Milano, Lucca and Ticino Shambhala Centers. He has been working as translator of Shambhala liturgies, practices and texts into Italian for many years and attended several interreligious meetings in Rome representing the Shambhala lineage. In the last years he has been teaching Shambhala Training to teachers in the secondary schools of Cantone Ticino, in South Switzerland. He is married and has a 17-year-old daughter. After finishing his studies in classical archaeology in Fribourg in 1989, in 1990 he began to teach history, geography and Italian in the secondary school in Ticino. For 10 years, between 2006 and 2016 he has been involved in the formation of new history teachers. He is now active as an expert and consultant in history didactic in the public school of Cantone Ticino. He is co-author of a two volume book on Swiss history for secondary schools.

Make A Donation
These events are offered free of charge to Shambhala members. Please consider making a donation to support the presenters and production staff that make Sunday Gatherings possible, please click here >>

Price: This program is FREE of charge
Patron: $20.00
(The Patron rate helps us offer the generosity policy to those in need of discounts or scholarships)

Shambhala Online is self-supporting. Your generosity in making a donation so that we may continue to offer free programs is greatly appreciated!