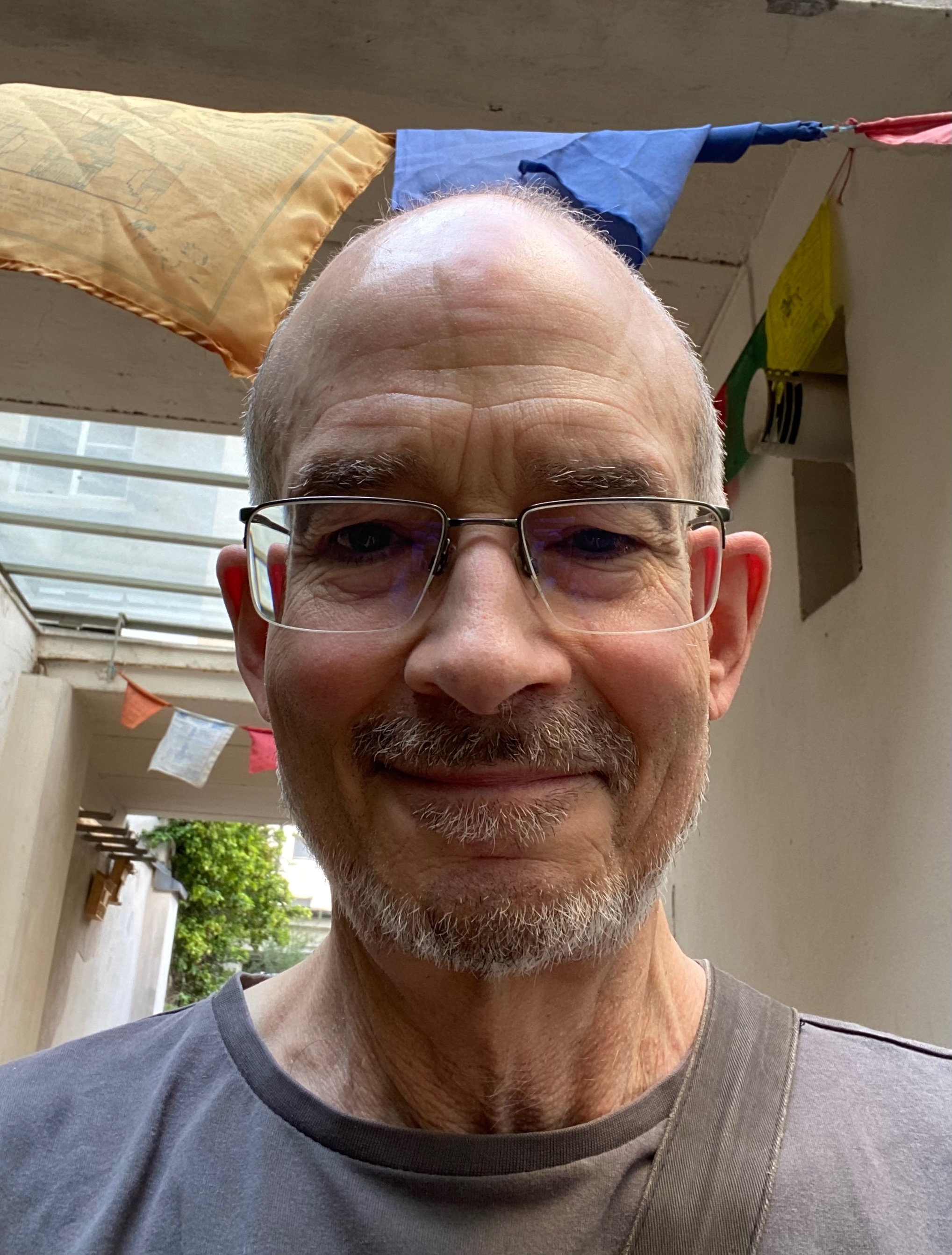 David Schneider began to practice Zen meditation in 1970. The next year, he did several retreats under Suzuki Roshi, and saw Suzuki Roshi and Chögyam Trungpa Rinpoche together at the San Francisco Zen Center. David moved into the Zen Center, where in 1977 he was ordained by Richard Baker Roshi. He lived there for 13 years, practicing, studying, and doing many academic and practical jobs as part of community life. In 1985, David was accepted as a student by Trungpa Rinpoche, and attended Vajradhatu Seminary in 1986.

David is the author of Street Zen, a biography of Issan Dorsey, published in 2020 by Shambhala Publications, winning TRICYCLE’s Best Buddhist Book of the Year that year.

In 2015 he published Crowded by Beauty, a biography of Beat poet and Zen Master, Philip Whalen.

Together with Kaz Tanahashi, David  is the co-editor of Essential Zen.

He currently lives in Cologne, Germany

You can read more of David's writing in Tricycle Magazine by Clicking Here.