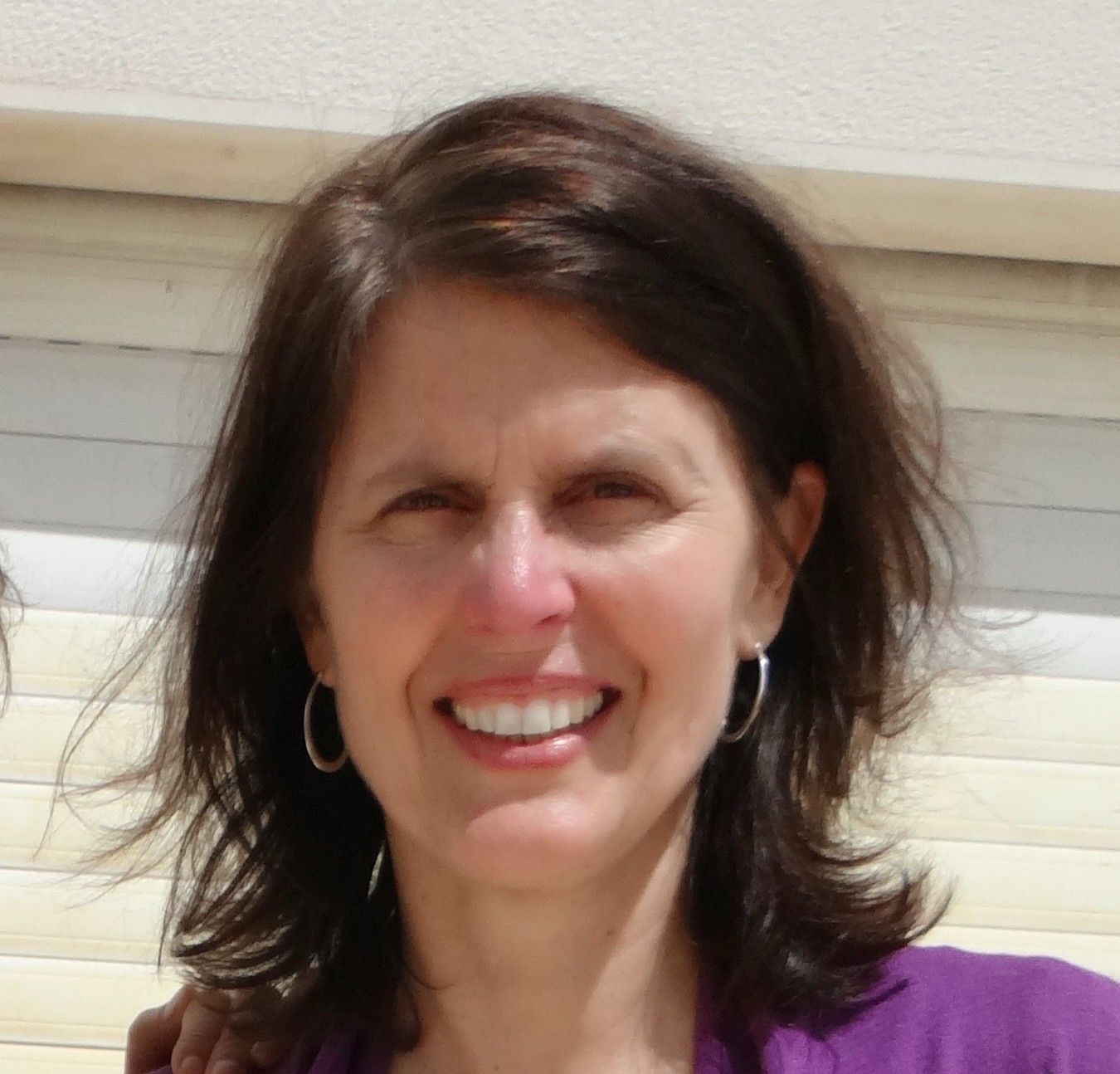 Amy Hollowell is the founding teacher and director of the Wild Flower Zen Sangha in Paris and is a dharma successor of Roshi Catherine Genno Pagès in the White Plum lineage of the Zen Center of Los Angeles. Also a student of the late Bernie Glassman, she was among the founding spirit-holders of his Zen Peacemaker Order in Europe.

Amy is also a poet, literary translator and journalist and was for many years a senior editor at the International Herald Tribune and The New York Times in Paris. Her poetry collections include Here We Are (PURH, 2015), Giacomettrics (corrupt press, 2013) and, most recently, a bilingual collaboration with the French poet Sabine Huynh, Dans le Tournant / Into the Turning: Poésie du rienplein / Emptyfull Poetry (Christophe Chomont Editeur, 2019).

Amy has taught Zen writing workshops in English and in French for more than 20 years, inspired by her experiences at the Naropa Institute Summer Creative Writing Program, where she was introduced to Chogyam Trungpa’s Dharma Art practices and also studied poetics and performance with Anne Waldman. Her popular Zen writing workshops have been held throughout Europe, including in Paris, London, Lisbon and Hamburg, and at Shambhala’s European practice center Dechen Choling. Since the Covid-19 pandemic, many of her writing programs have also been offered online.