These pre-recorded talks were part of a series of talks about the Shambhala tradition presented in 2019. In this course Walker Blaine addresses three often misunderstood aspects of vajrayana practice.

The first talk, Samaya is an exploration of samaya from the perspective of being a student, the function of samaya, and how it is impaired and mended. Transmission examines elements in a lineage transmission, focusing on the origin of the Shambhala Buddhism and its major components. Gender Principle looks at gender in relation to the Rigden principle and in Vajrayana overall.

Each class begins with the Supplication to the Shambhala Lineage and a short practice of Vajrakilaya, and concludes with Protectors of the Three Courts and the Supplication for the Longevity of Sakyong Mipham Rinpoche. 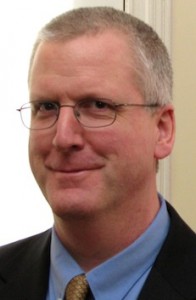