The Boulder QD group hosted Shastri Holly Gayley in September 2016 as they examined a traditional text in light of gender perspectives. 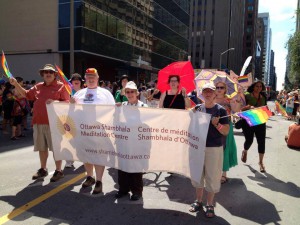 Join a Discussion on the Shambhala Network

The Truth of Being Queer by Acharya Rosenthal 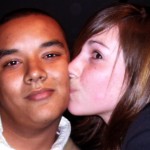 The Sakyong has said we are at a crossroads, and not to be afraid of who we are.  The Diversity Working Group (DWG) tries to live the questions that arise: Can we welcome all people, as stated in the Shambhala Aspirations on Diversity, Accessibility and Compassionate Conduct? If so, why don’t we more closely resemble the communities in which we’re located? Do we unconsciously create barriers between ourselves and others? What does it mean to be a responsible Shambhalian?  As the world grows increasingly diverse, can Shambhala contribute to diverse enlightened society? The voices in this 35-minute video describe what the DWG is doing and why. Also see the Diversity page for updates and more info.

SAVE & ACCEPT
Translate »
Skip to toolbar